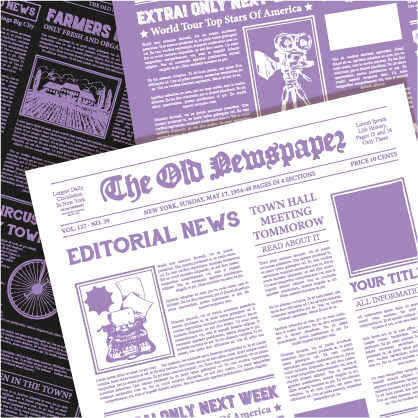 February 16, 2022
Willingness to sacrifice among convicted Islamist terrorists versus violent gang members and other criminals

This is the first direct comparison in history between convicted jihadists, Latino gang members (like MS-13), and delinquent bands with non-Muslim and Muslim controls.

Although other studies suggest that terrorists can have much in common with criminal offenders when it comes to risk factors, there may be a significant overestimation of the similarity between Islamist terrorism and gang behavior. Over the course of time spent in prison, only the jihadists maintain constant levels of support for their group and values, and are more willing to sacrifice for both.