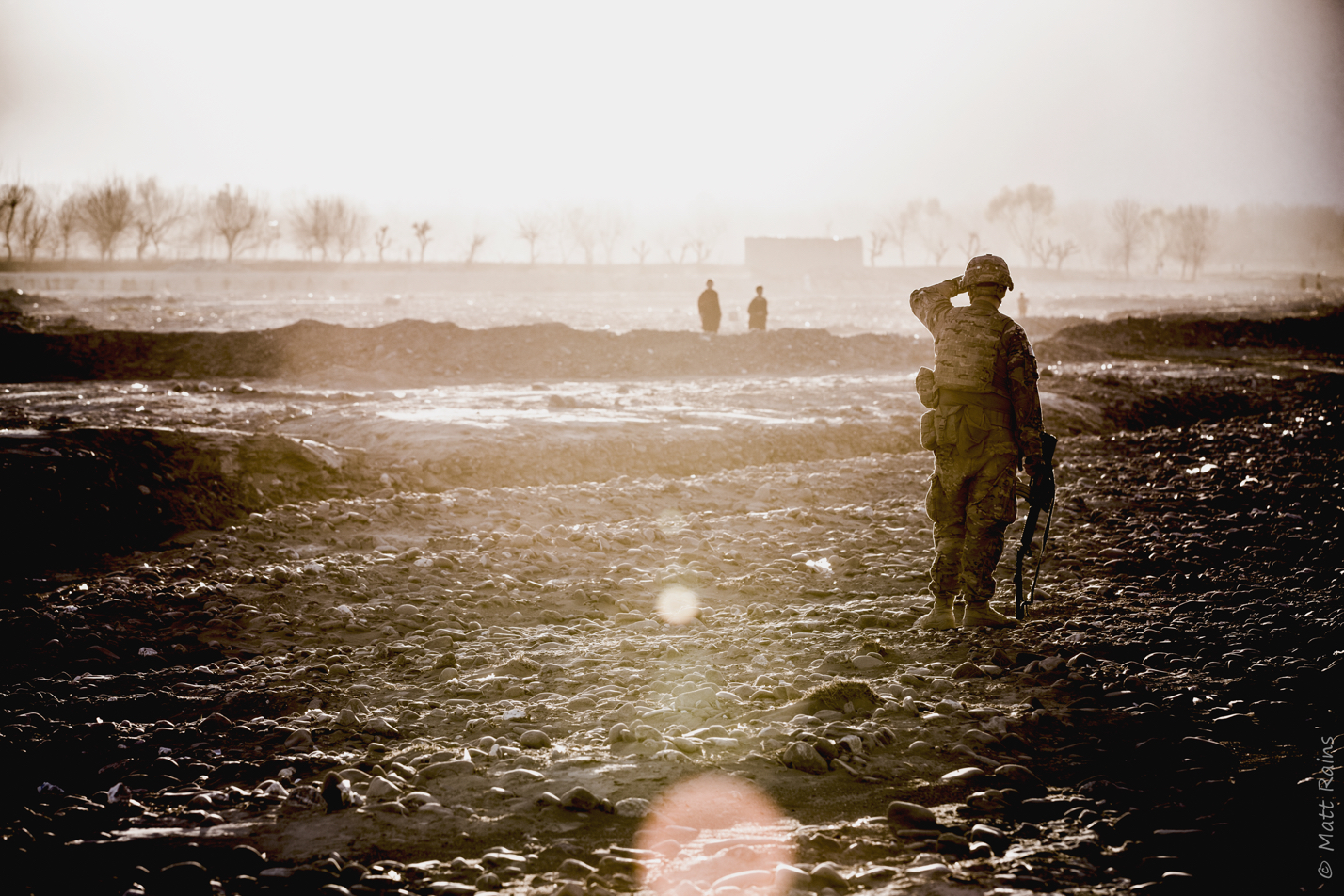 July 17, 2021
Spiritual over physical formidability determines willingness to fight and sacrifice through loyalty in cross-cultural populations

What drives humans to fight and bear the suffering costs of war? This became the crucial question in 2021, after the crushing defeat of the – militarily strong and US-backed – Afghan National Defense Security Forces against the Taliban, a force initially much smaller and less equipped. The answer seems to lie in the importance of spiritual formidability.

This article resumes 11 studies to measure the different aspects of physical and spiritual formidability and the loyalty towards a group.