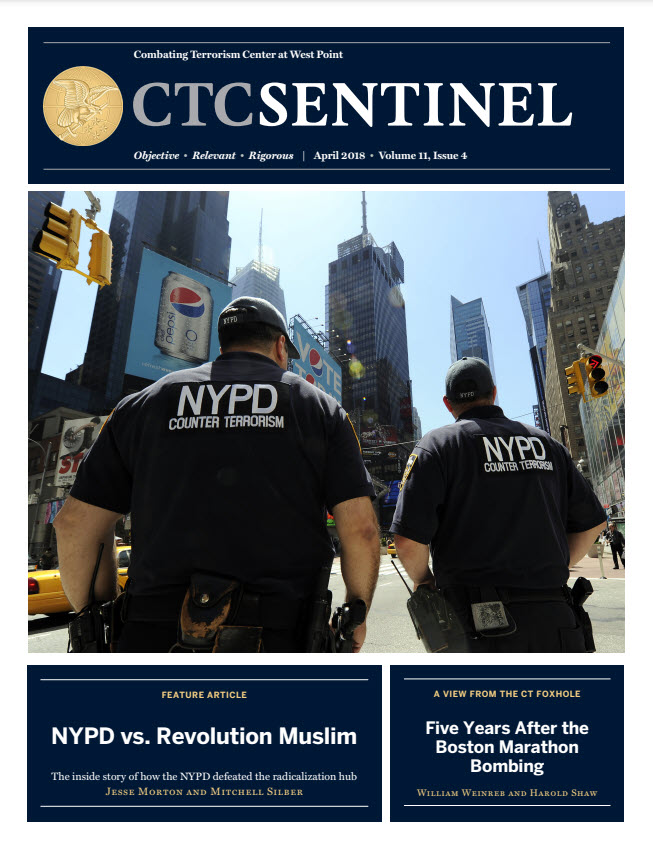 January 31, 2022
The Islamic State’s Lingering Legacy among Young Men from the Mosul Area

After expulsion of Islamic State forces from Mosul, Iraq’s government declared the country “fully liberated” and the Islamic State “defeated.” But field interviews and non-threatening psychological experiments with young Sunni Arab men from the Mosul area indicate that the Islamic State may have lost its “caliphate,” but not necessarily the allegiance of supporters of both a Sunni Arab homeland and governance by sharia law. These continued supporters of some Islamic State core values appear more willing to make costly sacrifices for these values than those who value a unified Iraq. Nearly all study participants rejected democracy, and expressed unwillingness to tradeoff values for material gain. Thus, rather than relying on implementation of Western values or material incentives to undercut (re)radicalization, the findings suggest that alternative interpretations of local society’s core values could be leveraged as ‘wedge issues’ to better divide groups such as the Islamic State from supporting populations.